I already did a review of this product so I won’t talk in detail about it, but Cocoa Locks has been the beauty product of the month. It’s actually an edible powder, but hair products are also beauty products, which is why it’s on my list of favourites.

Dubbed the “weirdest reality show airing on TV right now”, The Masked Singer has been my favourite show this month. It is based on the South Korean show and involves celebrities who are masked and compete in masks and costumes. This week is the finals of the first season, and I’m so glad there will be a second one next year!

If you’re watching it, who do you think the final three are? And who’s your favourite? I am in LOVE with the Peacock, he’s so sassy and such a showman. I think he’s either Donny Osmond or Neil Patrick Harris. 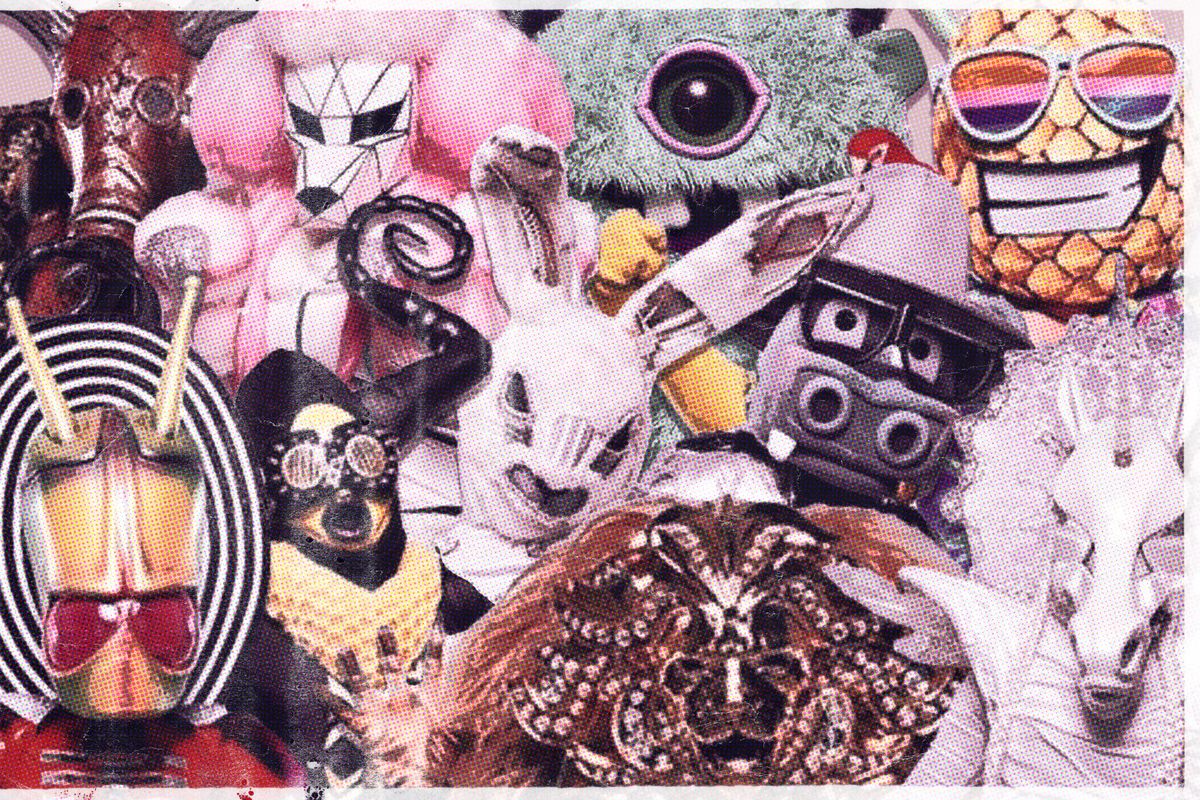 I had the chance of seeing one movie at the cinema, and it was one I was anticipating since the announcement came out: Glass! It’s the sequel to Split and Unbreakable. The synopsis says that:

“M. Night Shyamalan brings together the narratives of two of his standout originals—2000’s Unbreakable, from Touchstone, and 2016’s Split, from Universal—in one explosive, all-new comic-book thriller: Glass. From Unbreakable, Bruce Willis returns as David Dunn as does Samuel L. Jackson as Elijah Price, known also by his pseudonym Mr. Glass. Joining from Split are James McAvoy, reprising his role as Kevin Wendell Crumb and the multiple identities who reside within, and Anya Taylor-Joy as Casey Cooke, the only captive to survive an encounter with The Beast. Following the conclusion of Split, Glass finds Dunn pursuing Crumb’s superhuman figure of The Beast in a series of escalating encounters, while the shadowy presence of Price emerges as an orchestrator who holds secrets critical to both men.”

Gary Clark JR has been my artist of the month. He is like a Jimi Hendrix meets Bob Dylan. His guitar riffs are amazing and his lyrics speak such truth and depth! Check out his Youtube channel here!