As a series, ‘Fact VS Fiction’ will be taking a look at several mental health problems or topics which interest me, and I will be weighing in on some facts and myths. These will be proven (or not) through research, experience and personal opinions. Click here to read the rest of the posts in this series.

Fiction. People think some symptoms of bipolar, including depression, are a lack of willpower, and that they should “snap out of it” if they wanted to. (Sidenote: Writing this sentence frustrated the hell out of me. Such stigma to think so!). In fact, bipolar is actually caused by an imbalance of mood-controlling neurotransmitters in the brain. It makes no sense to tell someone with diabetes to “snap out of it” then it won’t make any more sense to say that to someone with bipolar.

People with bipolar disorder are violent

FALSE. It’s true that there have been criminals with bipolar, most notably Jeffrey Dahmer, but research shows that people with bipolar are no more violent than the average person unless they have substance abuse problems.

Mania and depression aren’t the only symptoms

FACT. Bipolar disorder is also known as manic depression. However, mania and depression are only two parts on the range of mental states experienced in bipolar disorder. a lesser form of mania known as “hypomania” is also included within the symptoms of bipolar. It refers to a state marked by unusual levels of energy and productivity, and some doctors call it a “mixed state”. A mixed state is the worst part of being bipolar as it combines restlessness and despair.

Bipolar depression is just a bad case of the blues

FICTION. Bipolar can affect one physically as much as mentally, like having a very bad flu. It can also cause something which is similar to paralysis, such as feeling trapped in your own bed, barely able to move. The self-hatred that comes with uncontrollable bipolar depression may also lead to suicide. 1 in 5 people with bipolar end up taking their own lives, making it the deadliest mental illness out there.

FICTION. People tend to romanticise mania. While it’s true that mania starts out positively by filling people with motivation, it doesn’t last. It wouldn’t talk long to start talking so fast no one understands you, and your mind starts thinking to the point of no control.

FACT. Psychiatrists believed bipolar doesn’t show up until your early twenties, but since the mid-90s, some psychiatrists began to think that children can have bipolar disorder as well. To date, a million child has been given the diagnosis despite being a controversial thing. 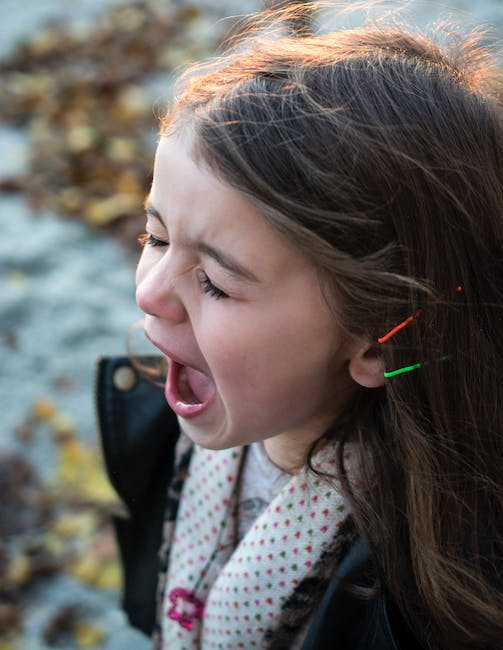 FACT. Over 50% of people suffering from bipolar have substance abuse problems. However, it can be more dangerous for bipolar people than people who aren’t. They are at greater risk for frequent mood swings, risky behaviour, and unfortunately even suicide. 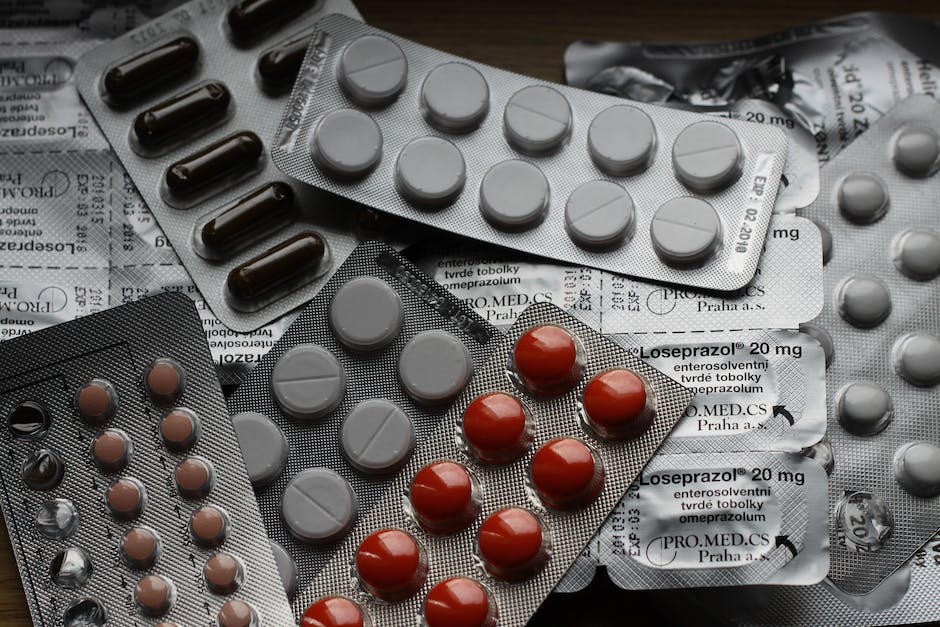 FICTION. Bipolar people aren’t constantly shifting between mania and depression. There’s typically episodes of both between periods of “normal” feelings and behaviour. The length between both periods varies between individuals and different circumstances. 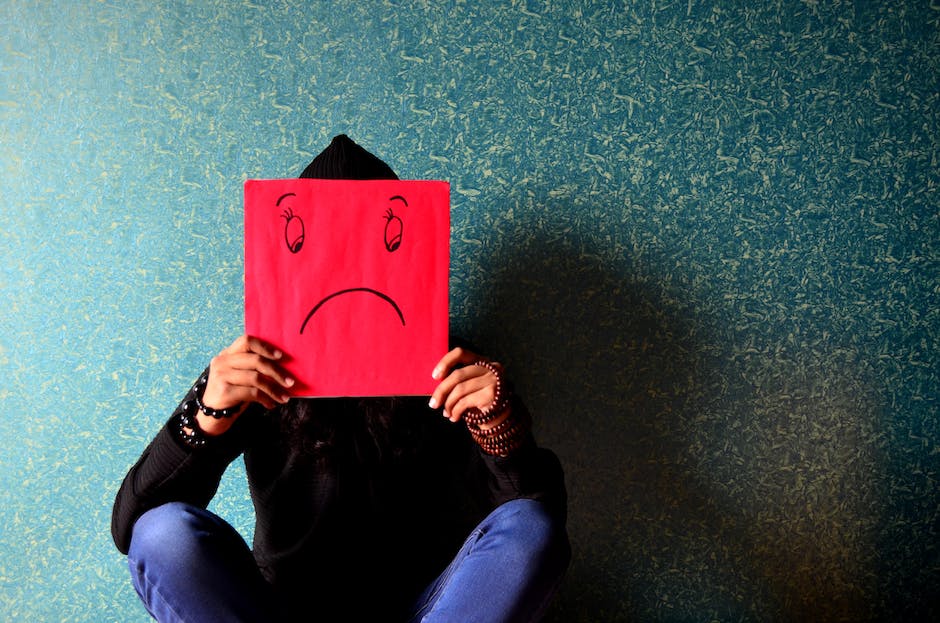 There’s no upside to bipolar disorder

FICTION. There’s no denying that bipolar is dangerous, but it also has a slight upside to it. Studies have shown that people with bipolar may be more creative than others because it enhances a sense of empathy. 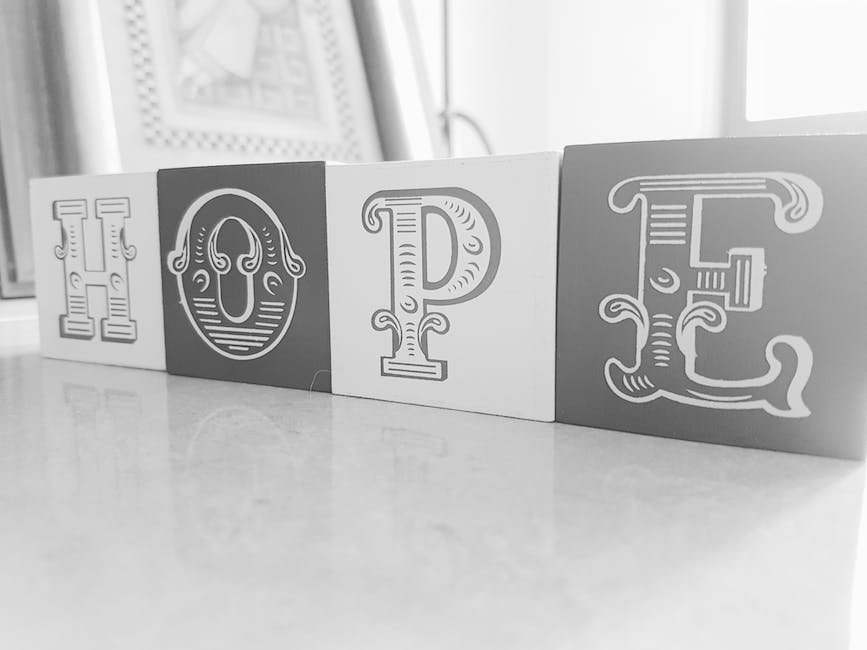