Introducing another one of my new series for 2018: monthly favourites! This is where I describe how my month went, kind of like how I did with my #ClaireNotes last year, but with more general things that you may know about! I hope you enjoy! Let me know what your favourites from December were!

I know I said that last month’s favourite was the last one for this year, but I figured since I have some time on my hands before I travel for the new year, I’d entertain you all with some posts! So enjoy!!

This month, I discovered another holy grail for my hair: the Lee Stafford Choco Locks Conditioner. I bought this while I was Christmas shopping because how can anyone resist a chocolate-flavoured product, honestly?! I have been using it every time I wash my hair and not only does it leave my hair smelling so good, but also feeling smooth to the touch. If you’re from Malta, you can find Lee Stafford products from any Franks store or from their online store.

This month, I have been in love with my Doc Martens-inspired boots which I got from Tally Weijl a while back. Unfortunately, I cannot find them online. But picture black Doc Martens but with fur inside the whole shoe. Definitely wearing the heck out of them when abroad!

As Wikipedia says, “The show is based around the eccentric Dirk Gently who claims to be a “holistic detective”, investigating obscure cases based on the inter-connectivity of all things. During the first season he befriends Todd Brotzman and Farah Black who help him with his cases. Dirk’s past is linked with “Project Blackwing”, a secret CIA project to evaluate subjects with strange abilities. Dirk is not only followed by agents of Blackwing trying to recapture him but also by Bart Curlish, another Blackwing subject who considers herself a “holistic assassin” and believes she is destined to kill Dirk.”

I gotta be honest, the second season led nowhere for me and the storyline lacked, unlike its first, which was full of twists where “everything is connected” (gotta watch the show to know what I mean!)

Our school’s Christmas panto was a more comedic version of Mulan with some local (and work) inside jokes. But it reminded me on how much I loved the movie and admired Mulan for being so strong and independent, so I watched it on the ay of the show when I got home from work. 15/10 would watch it again (and as a child, Li Shang was my everything). 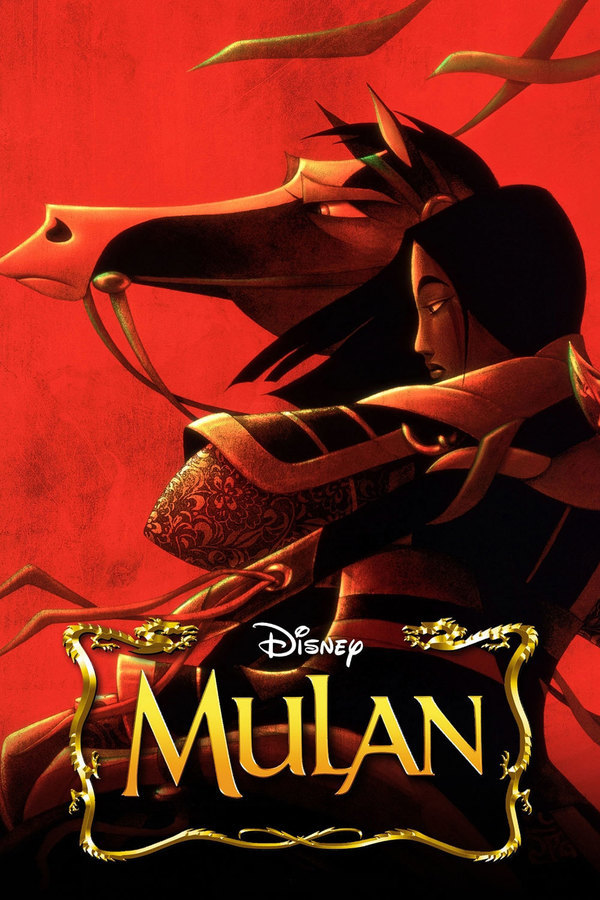 What’s December and the festive season without some good, classic Christmas songs? This month all I listen to is Christmas songs, be it the likes of Mariah Carey’s All I Want for Christmas is You or Band Aid 20’s Do they know it’s Christmas?, and even Celtic Woman’s version of O Holy Night.