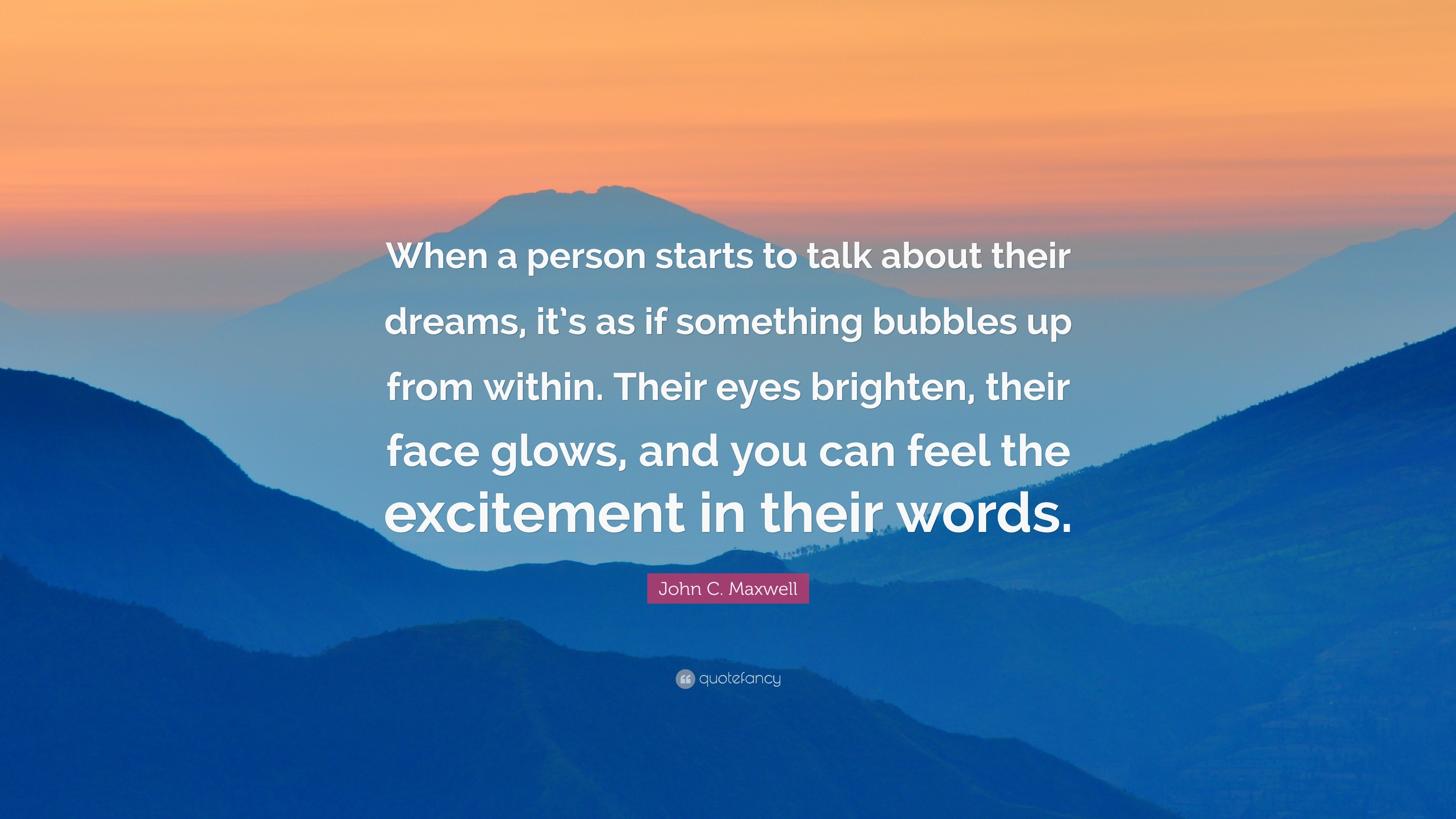 Write down your dreams for the future – Dream BIG!

Those who know me well can tell you I am a big-ass dreamer. When I was a little girl, all I wanted to do was go abroad and travel. I didn’t want a job. I just wanted to ride a plane and visit as many places as I can.

When my uncle died, it made me realise how short life actually was, and created my own bucket list. I have crossed out several things off of it… but some of them are actually very unrealistic but I still put them there, you know, just in case 😉

I won’t be placing them here, because I will have a WHOLE POST on my bucket list and I also explain further why I started it (I know I said it before but I went into more detail). I am hoping it will be up sometime this week or the next, so stay tuned for that!