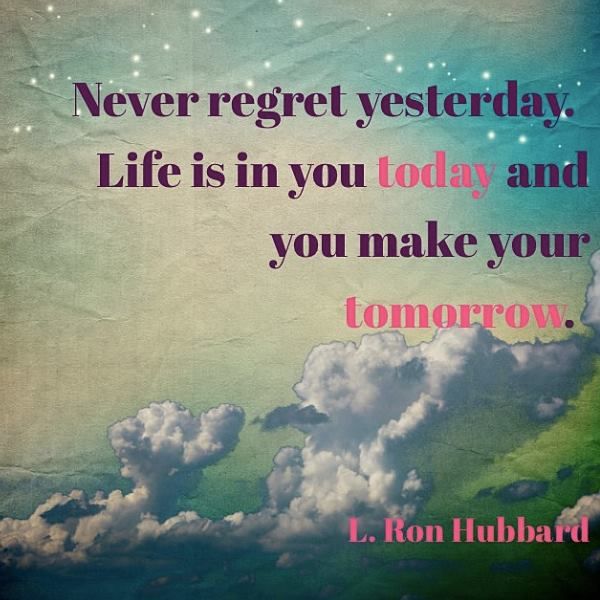 Treat regrets as your friends. Acknowledging them will prevent you making the same mistakes again.

As the popular Frank Sinatra song goes (which was laso eventually VERY TERRIBLY covered by Sid Vicious from the Sex Pistols):

Regrets, I’ve had a few
But then again, too few to mention

And for me personally this is very accurate. Int he sense that I haven’t lived life “in the fast lane” as many do with the ‘you only live once’ life policy, but then again, I still have had my fair share of moments just by living.

I’m not going into detail as to what those regrets are. You can read about the chunk of it here and I might mention some here too.

But I do treat them as my friends, even though I repeat a few mistakes over and over again. I acknowledge them and am aware of them (most of the time at least).