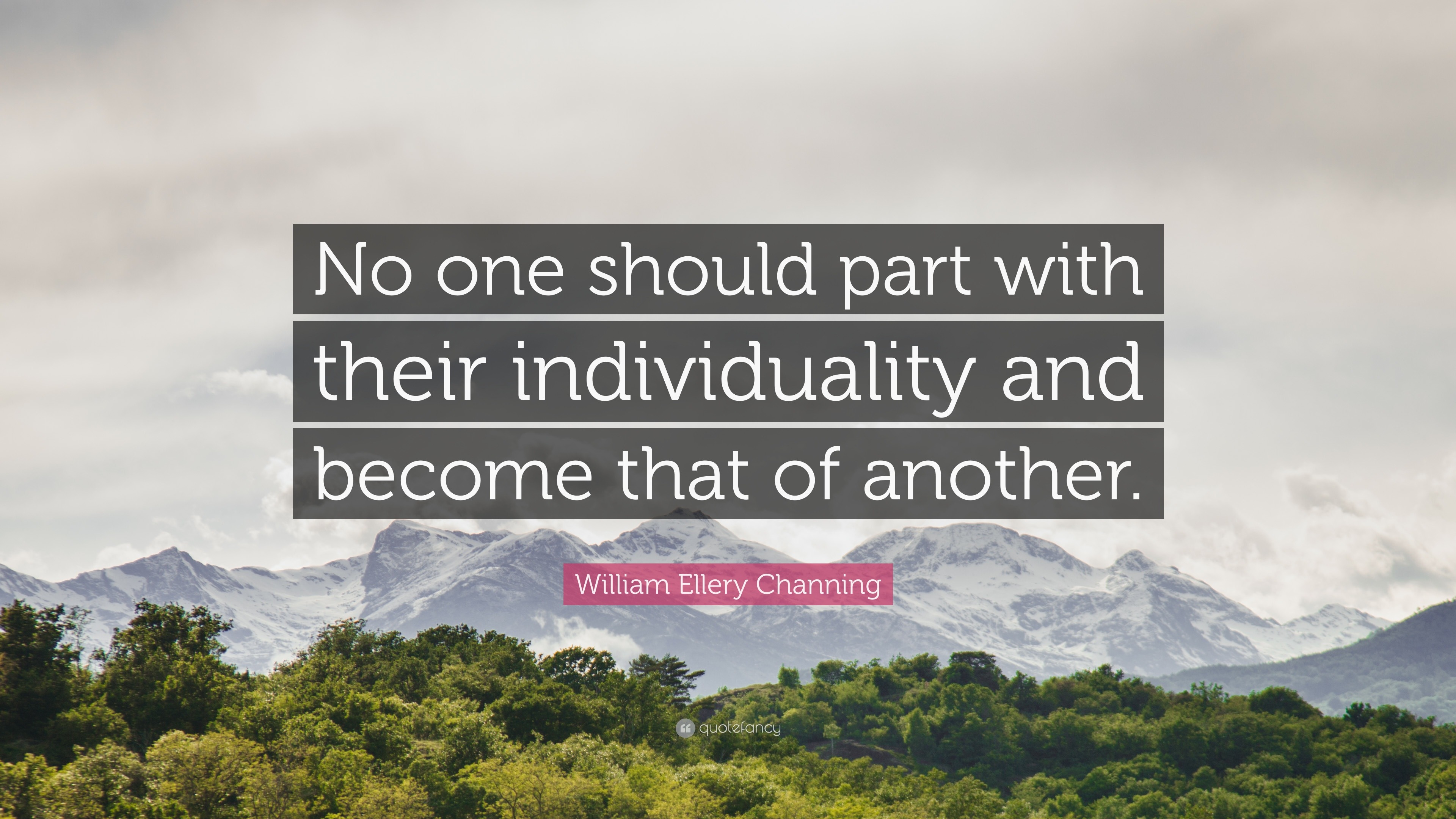 Embrace your individuality! Which aspects of your best self make you stand out in the crowd?

I’m also very sensitive and can listen to people for as long as they want me to. I’m not dazed off when I’m silent while you talk. I’m listening and thinking of ways I can help you.