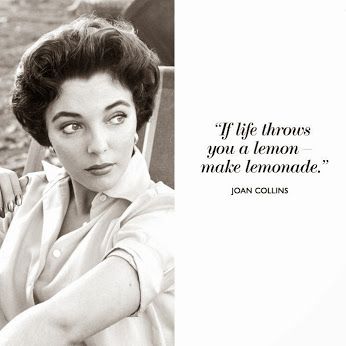 When did you last turn a negative into a positive?

This week, it happened to me in more than one instance. A particular instance was when I felt left out by my coworkers to the extent where I wanted to transfer schools. There were a lot of reasons for me wanting to apply for a transfer, but this one was the pinnacle moment for me.

Then, I found out that most of the grades would be moving schools, and since I have minimal experiences, I’m hanging by a very thin thread, so I’ll still be applying for the transfer whether I want to or not!

This for me was the biggest moment of negative-turning-positive this week. They happen quite often but not all the time.